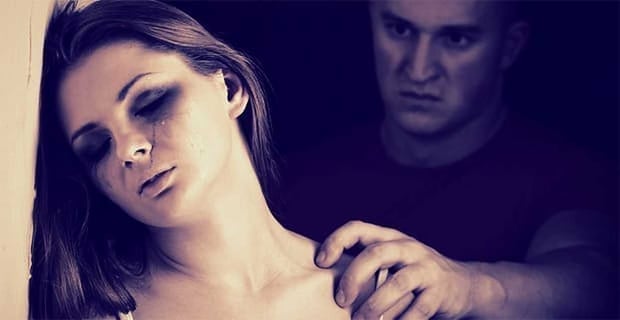 Violent relationships may be more common among teenagers than we like to think, and the psychological and behavioral fallout from that violence appears to last for a significant amount of time.

A new study published by Deinera Exner-Cortens in the Pediatrics journal looked at more than 5,000 teenagers in the United States and asked them whether or not they were in a violent relationship.

the violence was both psychological and physical.”

While women tended to be on the receiving end of negative power imbalances within their relationships, both men and women suffered lasting damage from their violent teen relationships, though that damage manifested itself in different ways.

Women were more likely to indulge in dangerous activities, including smoking and excessive drinking. Women were also more likely to feel depressed or suicidal, especially in response to their relationships.

Men were also likely to feel suicidal, but they were also more likely to engage in delinquent activities and indulge in anti-social behavior.