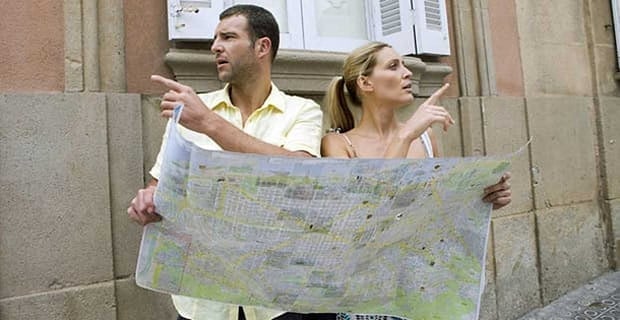 Deciphering a partner’s true level of sexual satisfaction might be easier than some films have led us to believe.

A new study that appeared in the online journal Archives of Sexual Behavior found both men and women are equally good at accurately pinpointing how satisfied their partner really is.

The flip side to this good news may be how some partners actually have more trouble hiding their dissatisfaction.

The research was conducted in Canada using 84 straight couples, each either married or living together. They were periodically asked to rate their levels of satisfaction in terms of the relationship and sex.

Participants who rated themselves as having strong sexual communication skills were found to be more accurate when predicting their partner’s position.

“On average, both men and women did well,” said Erin Fallis, study author and psychology graduate student of the University of Waterloo in Ontario. “They had, overall, accurate and unbiased perceptions of their partners’ sexual satisfaction.”

The study suggests some people are more naturally attuned to reading people and some couples may benefit from the longevity of having known one another for decades.

The study offers a somewhat different take on some similar studies in this field, focusing on couples rather than individuals.