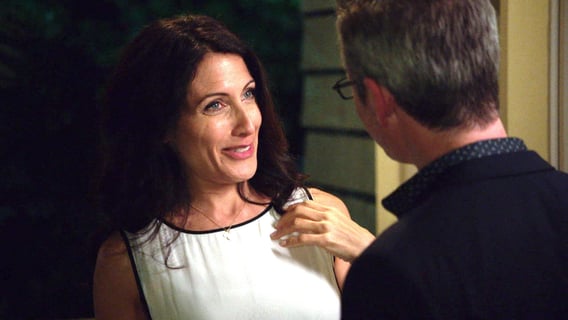 Most senior men desire to be in a fulfilling romantic relationship.

The majority of relationship-motivated men look more at the woman than at her exact age. They are most often desiring women who have great relationship skills and are visually attractive.

More often than her never-married sisters, the divorced woman comes out ahead in the senior dating game because she’s been married, and perhaps a bit burnt by love, which makes her a better senior girlfriend.

1. They have more realistic relationship expectations

More often than not, men over 50 have already settled into their homes. They are not looking to court you the way a 28-year-old testosterone-racing man is. Their living rooms won’t make it into an issue of Martha Stewart Living, and their cooking might lack more than the basics.

Divorced women are more likely to accept men at face value for the positive attributes they bring to the table and not criticize them for what they are not.

2. They are more down to earth

Dating as seniors is not about eating at a four-star restaurant and attending a symphony every night.

Thirty-five-year-old men are trying to impress their dates with how trendy and expensive the date can be. Divorced senior women actually would worry the man is too much of a spendthrift if every date was extravagant.

Sure, she loves it when the evening is extra special on certain occasions (like her birthday and Valentine’s Day) but not three nights a week.

3. They have more practical expectations

Divorced women over 50 are often the most appreciative of the passion and companionship a senior man offers.

Yes, she is interested in the activities in your bedroom, but she understands that not every night is going to be A+++. Having been married herself, she expects your sex lives will vary in pace over time.

She also knows your professional life has changed and you are winding things down. Perhaps you combine being self-employed with some meaningful volunteer work?

She’s not looking to only date men with high ambitions. Perhaps her ex went overboard in that direction, and she’s now come to appreciate men who have time for shared lives now.

Senior men really do appreciate the relationship maturity of divorced women. Perhaps they don’t hold a grudge after a morning squabble, but they’re inexperienced counterparts might hold on to that grudge all day long and ruin weekend plans.

Senior women, emphasize your fun side and down-to-earth relationship qualities on dates and in your dating profile to attract your senior man to you.

Pet Names Senior Couples Should Never Use Once They Become Exclusive

7 Tips for Dating After Divorce (From a Relationship Expert)