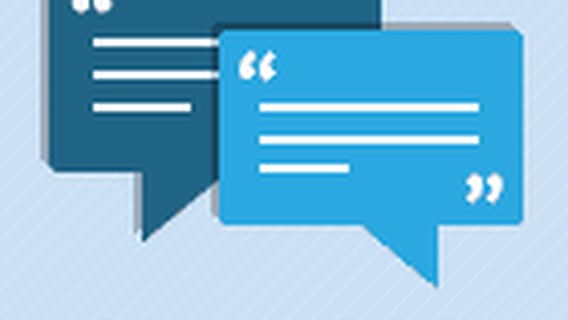 Have you ever had a woman who seemed really interested in you when you first met her, but when you called her or texted her later, she never called or texted you back?

If you’ve had this happen to you before, then you’re not alone.

However, understand that when a woman acts interested in you in the beginning, but totally flakes out on you or goes “no contact” on you immediately afterward, it’s because of one of these five reasons:

She was just having fun feeding off the attention you were giving her when you met. Some women do this out of either conceit or low self-esteem.

2. She already has a man in her life.

However, either because she might have been mad at him or they may have just had a fight, she was flirting with you to make him jealous, make herself feel better or both.

3. She has recently been dumped.

She might have been a woman who really was interested in you, but she had just recently been dumped by another guy. Then, before you could call her or text her, she rebounded right back to the guy who just dumped her.

She was a woman who was interested in you, but she meets and dates so many guys that you didn’t really impress her enough or stand out from the rest enough to merit a return text or callback.

Many women, especially the more attractive they are, have so many dating options that they just don’t get around to giving some good guys a chance.

She might be a woman who did have some interest in you at first, but you may have unknowingly said or done something at some point during your initial meeting that turned her off.

Sometimes women who only have marginal interest in you will have a tendency to talk themselves out of calling you or texting you back later.

“It’s only a matter of time before you find

a woman who will return your calls.”

So there you have it, five reasons why some women you meet won’t return your call or text. However, there are three things you can do to increase your odds of getting a reply.

Never overestimate how “into you” a woman is by the first meeting alone. Learning to manage your expectations will also help you to better control your reactions to how receptive she is to you later.

Do this by spending as much time getting to know her in the beginning as possible.

Understand that women are not as overpowered by a guy’s looks as guys are by theirs. Your objective with every woman you meet is to be the most bold, composed, humorous and charismatic “you” possible.

Until you meet and enter into an exclusive relationship with the right woman for you, make it your mission to approach and make the acquaintance of as many attractive, eligible women as possible.

If you continue to use these strategies, it’s only a matter of time before you find a woman who will not only return your texts and calls, but you’ll have met one that will actually be more than willing to text or call you sometimes first.

The Victory Unlimited Show is a tongue-in-cheek, self-help show for men that's reminiscent of programs from the Golden Age of radio like "The Shadow," "The Green Hornet" and "Flash Gordon." During each broadcast, the host, codenamed “Victory Unlimited,” answers dating, relationship and life strategy questions from men by addressing them with a motivational, military-like intensity. You can listen to the show and read more articles here: http://victoryunlimitedshow.com/.

To Text or to Call, That is the Question

Why She Hasn’t Called?

3 (Easy) Ways to Follow Up After a First Date

How to Make a Girl Like You (Over Text, Online & In Person)