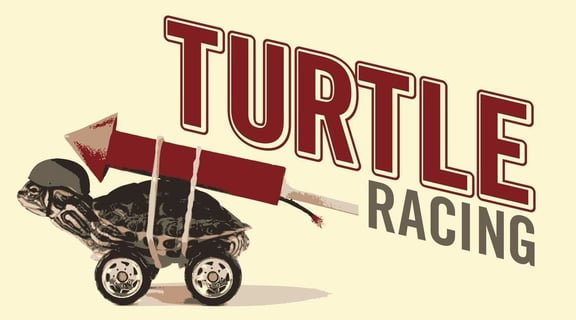 All too often, I meet men who teeter dangerously on the edge of giving up hope that they will find lasting love. Why? Because every woman they fall for tells them they are “too nice.” Immediately after, of course, comes that vulgar and offensive F-word: FRIENDS.

You might be interested to know Brooklyn Dodgers Manager Leo Durocher coined the phrase in 1939. As the story goes, the complete quote is, “Take a look at them. They’re all nice guys, but they’ll finish last. Nice guys. Finish last.”

Durocher was right — the Dodgers annihilated the New York “nice guy” Giants in that rival game, forever branding this idea into the hearts and minds of nice guys everywhere.

Today, when we think of nice guys finishing last, we certainly don’t think of baseball. Instead, we associate the phrase with a rather frustrating truth — that wholesome, honest and sensitive men will always be second choice to the bad boys so many women find attractive.

I believe there is a legitimate condition whereby women fall for men society has deemed “bad.” I call it BBS – Bad Boy Syndrome.  Many women prefer aggressive or dominant men because they simply find these traits attractive.

Furthermore, there are dames who fall into the trap of loving a man who will never love them in return because they are emotionally unavailable.

Your typical woman, however, sincerely wants a healthy relationship with a good guy. Make no mistake about it, though, no man has ever been turned away for being too good. But too nice? That’s another story.

Most of us want to be with a man who treats us right, who is faithful and kind, and we really do want to find a good guy to fall in love with. But, when a “nice” guy pursues us, as Sheryl Crow puts it, we lose interest because he isn’t “strong enough to be my man.”

“It may be true that nice guys finish

Women push boundaries to see what a man is made of.

Is he strong like an ox, or is he a pansy who gives in to her every whim? If a woman knows she has all the power and can walk all over her man like a doormat, she starts looking for an escape hatch.

This speaks to the very core of our genetic makeup, which insists we select a male who will make a good mate, and ultimately a good father. When a woman says you’re too nice, here’s what she’s really saying, “You’re a pushover. You’re clingy. You’re weak. You can’t handle me.”

Women want a man who is a provider and protector.

We have a natural instinct to be subservient and a desire to be with a man who recognizes his rightful place as the head of the household. Yes, we want to be romanced with chivalry, but we also want to feel comforted by the knowledge that our man would be victorious in a duel against the forces of darkness.

We need a man who can “put us in our place” from time to time when our emotions are out of whack, someone who has the wherewithal to withstand the pressures of life without crumbling.

I will never tell you not to be nice, and I certainly don’t want you to think you should become a jerk. I do, however, want you to understand that it takes strength, confidence and courage to place first in this dog-eat-dog world, and relationships are no different.

If you’re constantly being told you’re too nice, it’s time to do some soul searching. Grab a self-help book about how to be more assertive. Talk to the women in your circle and ask for pointers to tweak your nice guy image into something more marketable on the dating scene.

Try being more forward at work or take up a karate class. Figure out what’s broke and fix it. Just promise me you’ll never abandon hope and will continue to strive to be “a good man who ain’t nothing nice.” Remember, it may be true that nice guys finish last, but goodness always prevails.