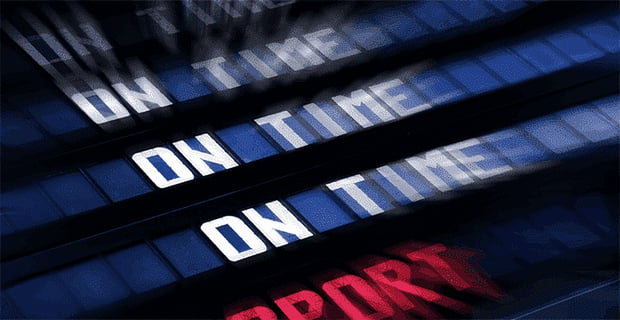 4 Traits Women Look for in Men

Since Helen of Troy’s unparalleled beauty launched a thousand ships and brought about the Trojan War, men have been trying to figure out what goes on in the mind of a woman.

We are finicky creatures. But once you understand what it is we look for in a mate, your dating life will become much more fulfilling. The following are the top traits women look for in men. Pay attention and the rewards will be bountiful.

Honesty isn’t just about telling or not telling lies. It’s about “peeling back the layers of the onion” and letting go of ego or self-defense mechanisms that get in the way of honesty.

You may think you’re being completely honest, but most likely there is another layer to be peeled away to get closer to how you really feel.

We don’t need you to cry during our favorite romantic drama or adopt 10 rescue dogs, but you should have an overall empathy, sympathy and compassionate outlook for the world.

This means being a generally nice person who would give up his seat for a pregnant lady or help an elderly gentleman cross the street.

There is nothing worse than a man who says he’s going to do one thing and then does something totally different. Integrity, the quality of being honest and having strong moral principles, is an essential trait a woman looks for in her future Mr. Right.

It has nothing to do with making a woman wait while her makeup is getting stale and her dress wrinkly. It has to do with respect.

By being late, you’re essentially saying, “My time is more valuable than yours.” It doesn’t matter if you’re a doctor or a garbage man.

If you’re on call at the hospital and there’s a chance you could get called into surgery, plan the date for another night.

There are hundreds — if not thousands — of traits women look for in men. Honestly, compassion, integrity and punctuality just happen to be four of the most important ones.

Women are tough nuts to crack. But once you gain her respect and trust, it’s smooth sailing from then on out.

7 Things I Learned About Dating in High School