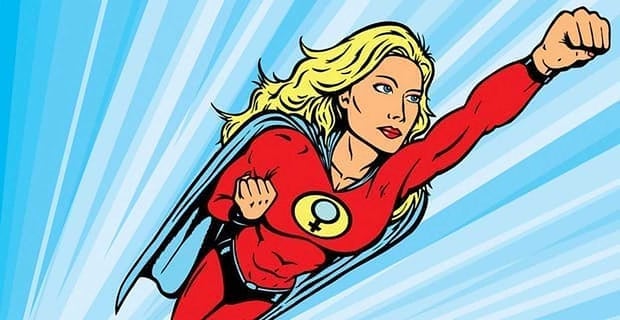 Older men and younger women have a lot to offer each other when it comes to dating, but they also have a few potential obstacles to find their way around en route to a happy relationship.

Even though our culture is fairly accepting of older men dating younger women, both members of the relationship will need to endure their share of name-calling, all while debunking a litany of unfair assumptions tossed at them from strangers and loved ones alike.

But aside from dealing with the outside pressures and social stigmas you may face while dating an older man, will you need to face any internal challenges unique to your May-December romance?

The biggest concern young women feel when dating older men isn’t the age gap between them, but rather the generation gap separating them. Men and women born 20-plus years apart from each other grew up during different eras and learned different rules and expectations regarding what roles men and women play in each other’s lives.

But is this really a valid concern, or is it ultimately unfounded?

“You may find the older man is more

supportive than the younger men.”

How old are we talking?

If you’re looking to date a man who is 70 years or older, a man who grew up in the 1930s or 1940s, then you would do well to make sure the two of you share the same gender-role expectations before considering a relationship.

But if your “older man” is in his early 60s or younger, then you probably don’t have anything to worry about.

The personal security of older men.

To a certain extent, you will find yourself in competition with young men, including the young men you date. Young men are often insecure, unsure of themselves and their worth and are hounded by a vaguely defined fear that they’re making the wrong life choices and that other people are going to beat them to the opportunities they desire.

Young men are scared of themselves, of their careers, of their future and even of the women they date, especially if those women appear to “have it together” better than they do. These fears and insecurities can manifest themselves in controlling behaviors.

By contrast, many older men feel more secure in who they are, what they’re offering the world and in the decisions they make than younger men. Older men have made their way in the world and won’t feel threatened by your desire to make your own way.

So even though it may sound counterintuitive, you may find yourself surprised to find the older man you have your eye on is far more supportive of you than the seemingly progressive younger men you’re accustomed to.