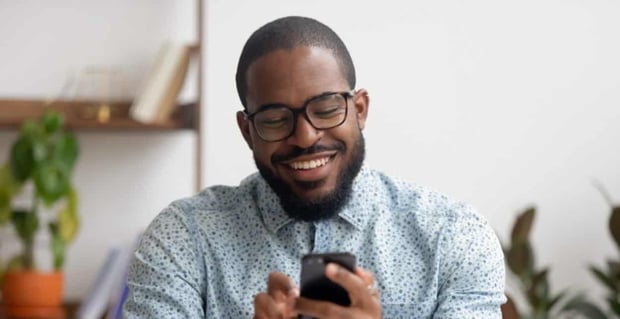 1 in 10 Men are Seeking “Non-Gay” Men on Craigslist

The heart wants what the hearts wants, though sometimes it can be a confusing order.

Take gay men on dating sites, for instance. New research is finding of those men searching for sex with other men, about 11 percent of them are interested in partners not identified as gay themselves.

Researchers analyzed more than 1,200 personal ads from Craigslist for their report, which was published in the journal Psychology of Sexual Orientation and Gender Diversity.

They found about 11 percent of “Men Seeking Men” ads were specifically not after another gay man but either a heterosexual male or someone more on the fence in terms of their identity.

According to the study, many of these men were likely attempting some sort of fantasy fulfillment, such as the seduction of a straight man or going after a particular type.

ads were after a heterosexual male.”

Yet others may be masking their own internal uncertainty, researchers add, as about one-fourth of the men looking for “non-gay” companionship were found to self-identify as either discreet, married or bisexual.

Of the curious ads, two-thirds were from gay men out looking for a heterosexual male. Researchers said those targets may been seen as more attractive, powerful or masculine, and therefore perhaps preferable to another gay man.

The real concern is issues of safe sex or protection were not included in 60 percent of the non-gay ads, suggesting any encounters derived from those ads would be more likely to go unprotected.

Dr. Schrimshaw, of the University of Columbia’s Mailman School of Public Health, led the research.

“Regardless of any study limitations, the research has allowed us to document the existence of a subgroup of men who actively seek out sexual encounters with men who do not identify as gay,” Schrimshaw said.