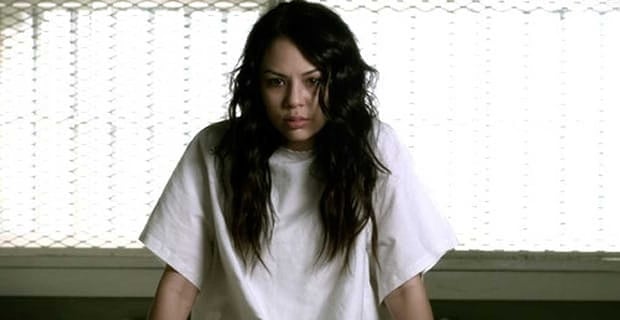 Love can hurt, and often it hurts one person more than the other.

A new study conducted by the University of New Mexico finds adolescent girls are more at risk of experiencing mental health issues following a romantic disappointment compared to their male counterparts.

Researchers looked at data from more than 5,300 high school students gathered for the National Longitudinal Study of Adolescent Health. Specifically they examined the mental health consequences when teens find their relationship doesn’t match with what they had hoped it to be.

“I found that girls’ risk of severe depression, thoughts of suicide and suicide attempt increase the more their relationships diverge from what they imagined,” said Brian Soller, who led the research.

Soller, an assistant professor of sociology, is also a senior fellow at the school’s Robert Wood Johnson Foundation Center for Health Policy.

He goes on to say “romantic relationship inauthenticity,” or the collapse of what the teen had hoped would occur in the relationship, did not seriously impact the mental health of adolescent boys.

“Girls are more at risk of mental health

The study, which is titled “Caught in a Bad Romance: Adolescent Romantic Relationships and Mental Health,” was published in the Journal of Health and Social Behavior.

Participants in the study described their ideal relationship and how it measured up to their first one. They were surveyed again one year later using the same construct.

At both stages of the research, they also were asked to assess their own mental health and how it was effected through the experience.

“Romantic relationships are particularly important components of girls’ identities and are, therefore, strongly related to how they feel about themselves — good or bad,” Soller said. “As a result, relationships that diverge from what girls envision for themselves are especially damaging to their emotional well-being.”

These same priorities often do not appear to apply to boys, or at least not as often.

“Boys may be more likely to build their identities around sports or other extracurricular activities, so this could be why they are not affected by relationship inauthenticity,” he said.