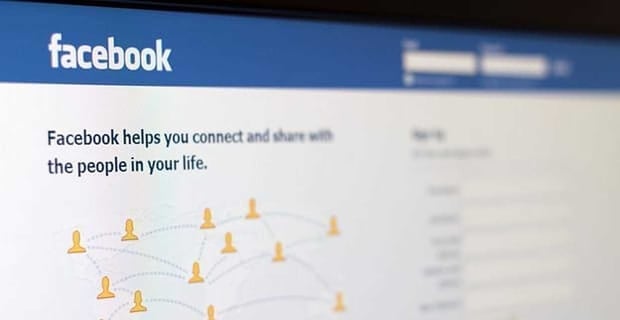 Study: Facebook Stalking Stunts Ability to “Get Over” an Ex

A recent study indicates that “Facebook stalking” your exes makes it harder to get over them and move on with new relationships.

The study explained how sustained contact with an ex after a breakup can be “detrimental.” Conducted by social psychologist Tara Marshall of Brunel University, the study determined that something as simple as remaining Facebook friends with an ex was enough to increase breakup-related distress, increase negative feelings and sexual desire for an ex, and increase the depth and duration of longing for that ex.

enabling one or both partners to remain ‘stuck.'”

Why does remaining friends with an ex on Facebook cause such significant changes in the breakup process? The researchers suggest after a breakup Facebook often remains the only means of contact between an individual and their ex, enabling one or both partners to remain “stuck” in the getting-over-it phase, while completely cutting off all contact would encourage the individual to move on.

Researchers concluded “Breaking up IRL is no longer enough to get over an ex. You’ve got to end contact on Facebook, too.”

This research comes on the heels of additional studies which indicate Facebook not only prolongs the process of getting over a relationship, it also complicates other stages of the dating process. Studies have found that Facebook creates additional social pressure that makes it more difficult to end publicly acknowledged relationships, while reluctance to engage in public displays of “Facebook affection” (such as including a partner in your profile picture) have become significant sources of real life stress in relationships.

Meeting Ex for Coffee Less Threatening Than Meeting for Lunch