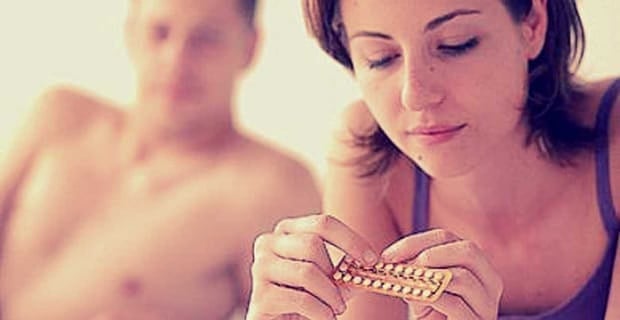 According to a new study, fertility cycles and sexual desire play a large role in relationship satisfaction for women.

The study, which was published online in the journal Hormones and Behavior, consisted of 108 heterosexual women who were asked to rate how sexually attractive they found their partners (whom they had been with for an average of two years).

Researchers also asked the women to rate how close they felt to their partners, how committed they felt and how satisfied they felt within their relationships.

“All the participating women felt just as committed

to their partners no matter how attractive.”

Researcher Christina Larson, a psychologist at the University of California, Los Angeles, found women who rated their men as highly sexually desirable felt closer to their partners and experienced greater relationship satisfaction just before ovulation, while women who said their men were less sexy felt less close to their partners before ovulation.

However, all the participating women felt just as committed to their partners no matter how attractive she rated him or where she was in her fertility cycle.

These results fall in line with the “dual-mating hypothesis,” which believes women are wired to seek two different types of men — one who is highly sexually attractive and has high-fitness genes and one who is a “provider” and who will likely take care of her and her children.