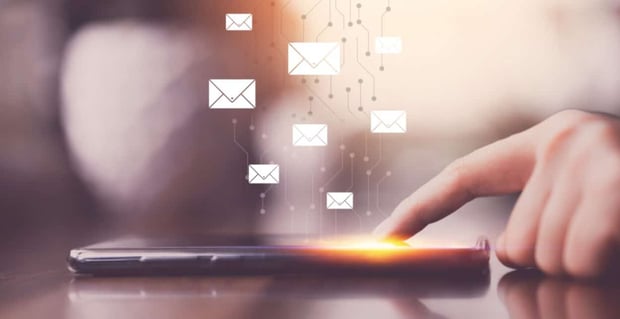 Though the study, from the Max Planck Institute for Human Development in Germany, cannot directly link the pornography to the slowed brain function, the results are still quite compelling.

Porn’s effect on the brain

Both volume of activity and level of activity were affected, according to the results published in JAMA’s (Journal of The American Medical Association) Psychiatry.

This may be the first evidence that a link exists between a reduction in response to sexual stimuli (brainwise) and the use of pornography.

The real effect here may be in the area of the brain were decision making is controlled, specifically that link between striatum and prefrontal cortex.

Those connections were seen to worsen among men with heavier porn-watching habits.

“We found that the volume of the so-called striatum, a brain region that has been associated with reward processing and motivated behavior, was smaller the more pornography consumption the participants reported,” said Simone Kuhn, the study’s lead author.

“Moreover we found that another brain region, that is also part of the striatum that is active when people see sexual stimuli, shows less activation the more pornography participants consumed,” she added.

“Unfortunately we cannot answer this question based on the results of the present study,” she said.