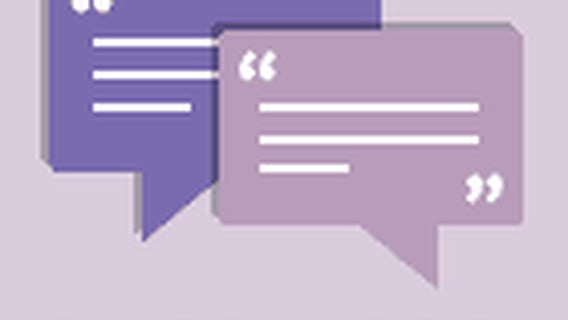 Sexuality for teens has become more complicated in recent decades. Between the advent of the information age to advancements in birth control options, much has changed in just a quarter of a century.

Now new research is finding despite better STD awareness and prevention of unwanted pregnancies, many teens still have an unclear view of oral sex and the risks that can be associated with it.

The study, which was conducted by Arizona State University, surveyed more than 600 high school students in California about their sexual lives. Between 2002 and 2005, each student filled out the survey twice a year from the start of ninth grade to the end of 11th grade.

A majority of teens were found to likely engage in vaginal intercourse within only six months of their first oral sex experience.

This is a concern, the study suggests, as nearly half of teenagers surveyed indicate having tried oral sex at least once.

“A majority were likely to engage in

Some have theorized that after having experienced oral sex, young people might be less inclined to see a need to avoid intercourse and this plays a role in the quick transition.

In this regard, oral sex can serve as a gateway to some riskier behavior.

“We don’t talk about the risks that are inherent in oral sex,” said Bonnie Halpern-Felsher, Ph.D., senior author of the study and a professor of pediatrics at the University of California San Francisco. “Teens think oral sex is less risky [than intercourse] and they’re right. It’s not risk free but it is less risky. But socially and emotionally, they’re still being intimate.”

The report advises better communication between young people and their health care providers, providing almost a two-way street of information and honesty.

Doctors also should not limit conversations about condoms to only teenage males. In fact, the study found teen girls were 30 percent more likely to not use a condom when losing their virginity compared to teen boys.

The study was published in the Archives of Pediatric Adolescent Medicine.