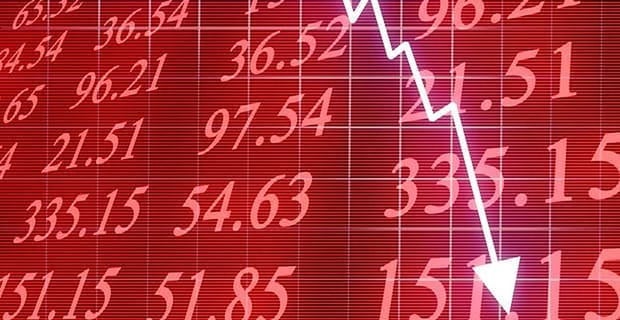 On face value, the ailing economy and your personal sex life may have little to do with each other. But research shows that money and love are indeed, familiar bedfellows.

One study by researchers at the University of Kansas reveals that when times are tough, men seek more sexual partners. Our current economic recession has some men lingering for more sex and the researchers suggest that this dates back to our hunter-gatherer days, when a harsh environment drove men to drop many seeds before perishing themselves.

Today’s unemployment rates and a lower standard of living may not mean death, but some men may consider it life threatening. Instinctively, say the researchers, they resort to short-term mating strategies.

It’s not that they want to have tons of sex before they go — at least that’s not what researchers have found — but rather to ensure that their genes will be passed on. This means that men are more willing to pursue sexual relationships that aren’t monogamous or long term.

When the economy is stable, researchers find that this security allows people to focus more on maintaining their relationship with their partner and investing in their children rather than worrying about money and the future. This is a characteristic of a long-term mating strategy.

It’s a lot harder to support a family when you’re unsure about your job and making your car payment, so the theory is that men opt for a promiscuous lifestyle by spreading their genes rather than investing in them.

Another effect of a downward economy is lower fertility rates.

Though it’s not harder to get pregnant when people are broke, couples tend to wait in hopes that their economic picture will look brighter. And, in a rough economy, single women tend to choose briefcases over babies as a way to create financial security — while playing Russian Roulette with their fertility window.

The height of female fertility is age 20. A decline begins at age 30 and a big dive comes at age 35. Today, one in five women in their 40s are childless, and that statistic has risen by 80 percent in the last decade.

My prediction: Soon we’ll see a turnaround in our economy and hopefully men will slow down on the habit of obtaining sex just to spread their seed and women will be less likely to postpone parenthood. Families are good for a thriving economy.