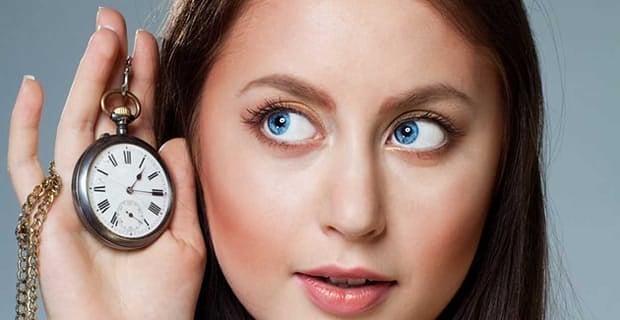 It seems to be the biggest dilemma in dating today. With no hard-and-fast social rules, men and women are on their own to determine when is the best time to introduce a physical component to their budding love relationship.

The good news is that we are living in a time where a groundswell of data is exploding from university social science departments. And that research is demonstrating that, while there are no rules, there are certainly statistical probabilities.

What outcome are you expecting?

The first thing to ask yourself is what outcome are you expecting from the sexual encounter?

If your goal is nothing more than an earth-shattering orgasm, then strap on a condom (yes, even during foreplay if you want true protection) and enjoy yourself. And, don’t come crying to me if your expectations change once you are having sex.

Sex hormones can cause some people to fall into the delusion of love, which can become a downright sticky situation when one partner wants to stick with the original deal.

If, on the other hand, you are looking at the sexual event as a positive turning point in your relationship, then there are some ways to increase your statistical probability that you two lovebirds will be together in the future.

“Couples who waited at least 30 days increased the

likelihood the couple was still dating one year later.”

Researcher Dean Busby at BYU has researched tons of couples who commit before getting involved in a sexual relationship and those who do the exact opposite.

Busby’s research shows that couples who wait to have sex — at least 30 to 90 days — rather than doing it in the early stages of the relationship have better relationship outcomes.

It seems that couples who wait have a better handle on issues that come up in their relationships. Because sex doesn’t complicate the relationship, they have better communication skills.

And putting off sex may give them the time to create that emotional bond and learn how to communicate and trust each other.

The longer the delay, the more exclusive the relationship.

Another researcher, Anthony Paik, who is also an expert in gender and sexuality, discovered that the onset of sex AFTER at least a month of dating can lead to commitment.

In one of his studies, he found the longer a couple delays sex, the more exclusive the relationship. Engaging in sex within the first 30 days of dating reduces a couple’s chances of being exclusive by 4.5 times!

In his research, couples who waited at least 30 days to have sex increased the likelihood that the couple was still dating one year later. Nearly one-quarter of those who waited 30 days were still together a year later.

As for those who were quick to jump in bed together, well, 90 percent of those couples didn’t even make it one year.

The best way to test if your relationship is ready to move into the bedroom? A verbal affirmation of commitment from your partner.

If there’s no commitment before sex, don’t expect that to change after you’ve stripped down and given up the one thing that still gives you control of the pace of the relationship.