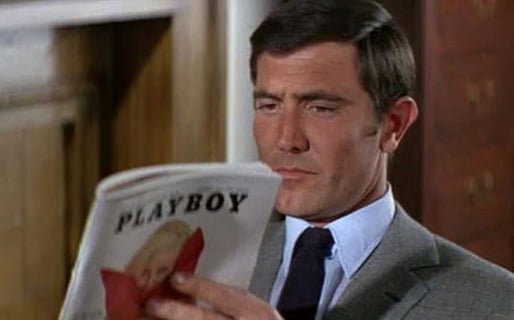 Back in 2009, Simon Louis Lajeunesse, a professor at the School of Social Work at the University of Montreal, launched a study to examine the effects of pornography on men.

“The more partners, the more likely he is to

And that’s exactly why he wants you to text him a naked picture of yourself.

My advice: Don’t bite. You will be discarded as fast as all the women in his catalogue of digital girlfriends.

When you send sexy messages or naked photos, he is less likely to be titillated in anticipation of you and more likely to become aroused enough to finish the job himself. In his head, he’s had sex with you. The chase is over.