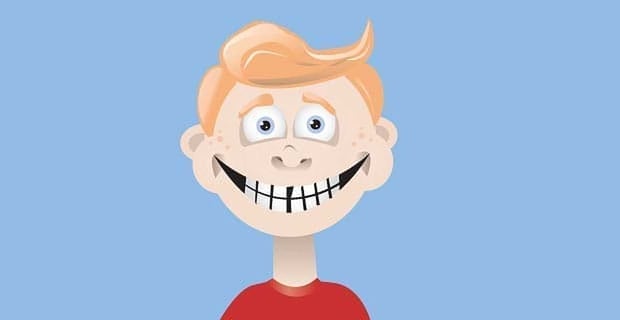 When to Meet Your Girlfriend’s Parents

Not only will forming a relationship with your girlfriend’s parents change how you approach your relationship, it will also change the way your woman views you and your shared connection.

In other words — do not take meeting your girlfriend’s parents lightly.

If you live in the same city as your girlfriend’s parents, you may feel meeting them carries less weight than if they live far away from you and your woman. To a certain extent, this assumption is correct.

Walking a block from your apartment to grab brunch with your girlfriend’s parents sends a less purposeful signal than flying from New York City to Shanghai for the express purpose of meeting her mom and dad.

No matter the difficulty or ease underlying your travel plans, the meeting itself means the same basic thing: “I’m an important part of your daughter’s life and I want to be part of your life as well.”

In fact, falling into the trap of meeting your girlfriend’s parents early on in your relationship due to logistical convenience carries with it many unexpected side effects.

Grabbing a quick brunch may seem casual and inconsequential, but it can set off a chain reaction that takes your relationship places you may not feel ready to explore just yet.

“There’s no reason to meet your girlfriend’s parents

until the two of you reach a mutual realization.”

But isn’t commitment a good thing?

Commitment is a great thing — provided you commit to the right woman.

You certainly don’t want to entertain the notion of meeting a woman’s parents until you’re sure she’s worth dating, which means the absolute shortest period of time you should wait to meet a woman’s parents is half a year.

You will act with even more sense if you wait about a year to meet a woman’s parents. A year will give you and your woman an initial six months to make sure you really want to date each other and an additional six months to share a serious relationship to cement your commitment.

At the end of a year together, you and your woman will know for sure whether the connection you share is “real” and something you want to continue to share indefinitely. And there’s no reason to meet your girlfriend’s parents until the two of you reach this mutual realization.

10 Tips for Meeting Her Parents