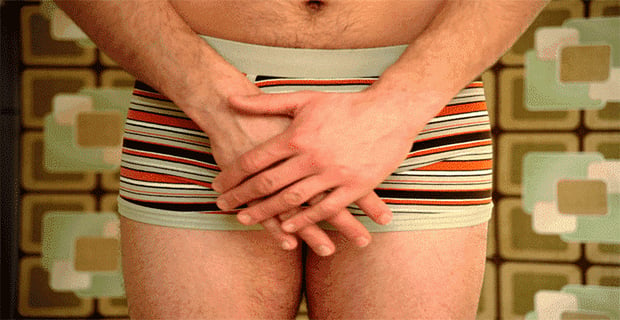 Let’s be honest, nobody actually enjoys being rejected. Throughout history, man has assumed the role of pursuer and women, the more sensitive of the sexes, has accepted it.

This puts the guy’s heart and emotions on the line and allows the female to sit back and have the ball (aka the power) in her proverbial tennis court.

Irish playwright George Bernard Shaw once said, “We throw the whole drudgery of creation on sex, and then imply that no female of any delicacy would initiate any effort in that direction.”

Women like it when men initiate conversation, sex, a relationship, etc. because it means they aren’t the ones on the line for rejection. So guys, unless you get an amazingly self-confident lady to ask you out or initiate intimacy, you’re going to have to continue to be the one calling the shots.

But even though you’re doing all the hard work, you can still be prepared and read the signs before diving into the deep end.

Look for the signs.

Analyze facial expressions, tone of voice and body language. If all signs point to she’s interested, then certainly ask her out for dinner or strike up a conversation.

If you’re still feeling weary and have a viable fear of rejection, then hold back and wait for a moment when you’re feeling more confident.

Initiating conversation is intimidating whether you’re at a party, bar or group date. But initiating sex when you’re a woman is downright terrifying.

After polling a few of my guy friends, consensus is unanimous — a woman initiating sex is a bit off-putting unless you’re in a committed relationship.

One friend said, “If it’s the first date or even the third date, a woman trying to hop into my bed without an invitation isn’t a turn-on, especially if she’s drunk.”

Another friend told me, “Women like to feel desirable, so it’s fun for me to be the one to initiate sex.”

Initiation can lead to rejection and that is the main reason women don’t mind being the hunted instead of the hunter. There certainly are women who can initiate in a classy, self-confident way, but they are somewhat of a rare breed.

Whether it comes to a barroom conversation or making whoopee, ladies are happy to let men have the first say.

Can You Have a Great Relationship Without Great Sex?

How to Guarantee Sex