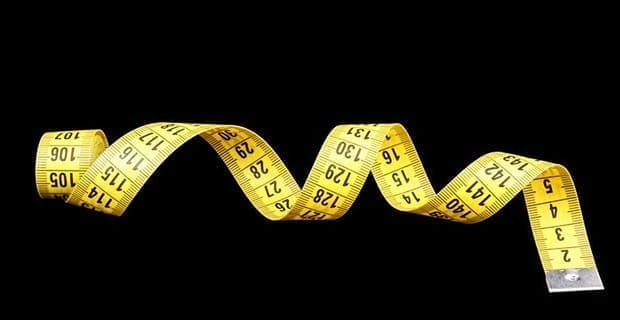 The Benefits of Long-Distance Dating

Long-distance relationships, like mixing liquors and overplucking eyebrows, seem to be something that everyone has voted a bad thing. At the very mention of trans-zip-code love, friends become Dr. Phils and the unsolicited dating advice rolls in like a judgmental tide.

Objectively, the hive mind might be right. Navigating the distance can prove tricky, but anchoring your ships in separate harbors doesn’t always have to sink your relationship. Contrary to the collective, dating across distance might even be a good thing.

1. You can get your Jane Austen on.

In some capacities, there’s something old school romantic about getting to know someone from afar. It calls back to a more courtly era. You get to know someone over a long period of time, slowly divulging tidbits at your own pace instead of having to recall your entire sexual history in the first hour.

You can pretend he’s your GI-hunk and you’re at home tying yellow ribbons on oak trees until his return. You could be his Lizzy Bennet, letting him woo you with the written word instead of heavily-poured vodka crans.

Some people have an easier time writing their thoughts down than communicating them in person, and dating from afar grants a lot of opportunity for just that. It’s a unique opportunity to get to know someone on a deeper level before deciding to continue the relationship.

The person your guy is in front of his friends or social circle could be completely different from how he acts alone. For example, my friends think I’m a lovable rebel with steely eyes and a luscious head of hair, but left to my own devices, I like bubble baths and the collected works of Ezra Pound.

Even if he doesn’t have a big bravado, most of us feel confined into acting a certain way in front of our friends. Taking away pressure allows you a chance to get to know the real him in a two-person vacuum before the rest of the world rushes in.

It’s not a world that can last forever, but it is definitely one worth taking advantage of while it’s there.

Predicating a relationship entirely on a mental connection without the introduction of a physical one can leave you inclined to jump to certain conclusions. While dating from afar is definitely a unique way to get to know someone, just make sure you and he are on the same page in terms of expectations.

Maintaining an exclusive relationship long distance might seem like it should surely end with a walk down the aisle to you. But before you start pinning bridesmaid dresses to your Pinterest page, make sure you both have the same understanding of where your relationship is headed.

It’s OK to be unsure of the future, but keeping up a long-distance relationship isn’t necessarily winning the gold medal at the dating Olympics. Also, don’t plan a Pinterest wedding until you’re engaged. It’s creepy.

How to Use Body Language to Make a Killer First Impression