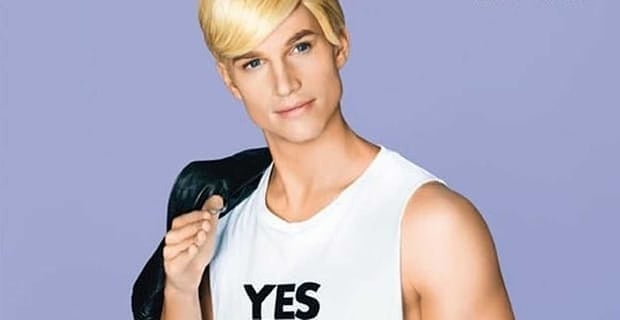 Why You Should Date Him (Not His Potential)

Every woman will date or has dated a guy for his potential (myself included).

Here’s what I learned:

Dating a guy for his potential led me to have expectations of who he could become and how he should be.

Since I was being with who I thought he could be instead of experiencing him for who he was, there was always some distance between us.

Because I wasn’t accepting him as he was, a meaningful connection was out of reach. I wasn’t fully able to appreciate who he was because I thought something was lacking in him.

His potential is up to him.

If you are dating a guy for his potential, you will most likely not be satisfied with who he is. You will think:

In other words, he is on his own path in life with his own lessons to learn. If he is meant to reach his potential, he will reach it on his own time when he is ready.

“Stop dating him if you’re

not able to accept him.”

Why his potential is really about your potential:

Consider that the potential you want a guy to reach is really about you reaching your own potential.

If you’re open to considering this, take the opportunity to reflect on your full potential by envisioning what is possible for you and your life.

Pay attention to what leaves you feeling energized, what fascinates you, feels good to you and what you’re passionate about.

Contemplate questions like, “What do I value most?” and “How do I want to be remembered at the end of my life?”

Imagine and visualize living the life you’ve dreamed of and notice how you feel. These are all clues that can lead you in the direction of living a life of potential.

Accept him or let him go.

Don’t wait and hope for a guy to reach his potential. Date a guy for who he is. If he happens to take action toward his potential, be encouraging without pressure or interfering.

Stop dating him if you’re not able to accept him as he is so he can be available for another woman who appreciates him.

Exception: If a guy has good values and integrity and is going back to school to further his education, you may want to date his potential.

Hello, I’m Janet Ong Zimmerman. Love is everything and you deserve to have a deep and meaningful relationship. If you want to find your soul mate, reunite with the one who got away or improve your dating life or current relationship, I help you have your ideal love life. I coach you on how to free internal barriers so you can move forward with ease and clarity to create and sustain true love.

8 Qualities That Define the Perfect Catch

5 Things Confident Daters Do (That You Should Too)