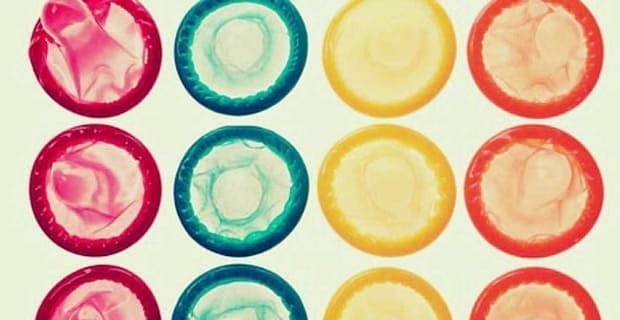 Friends With Benefits Have Safer Sex

While they may not represent the ideal relationship structure, a “friends with benefits” relationship may promote safer sex than traditional monogamous relationships – at least as far as condom use goes.

A recent online survey, conducted by Harvard researcher Justin Lehmiller, questioned 376 people on their dating and sex lives, approximately half of whom were in traditional monogamous relationships and the other half engaging in a casual friends-with-benefits relationship with at least one person.

While neither group reported perfect condom use, those in casual relationships were far more likely to use condoms when they had sex than those in monogamous relationships.

“Though friends-with-benefits couples use condoms

more often, they are more likely to have multiple partners.”