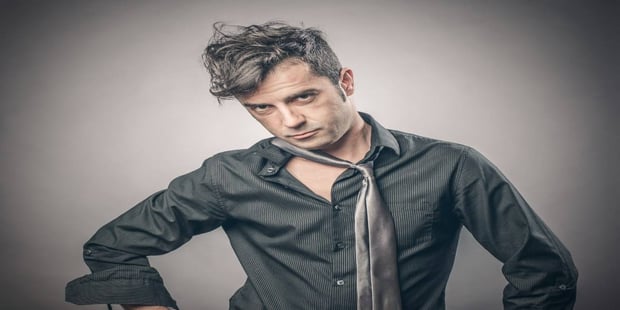 Apps like Grindr and Scruff cater to gay men looking for casual sex, but new research finds the men who utilize them are more at risk to STDs than men who meet their partners in nightclubs.

The study was conducted through the Los Angeles LGBT Center and involved more than 7,000 area gay or bi-curious men, as reported by CBS News.

How they got their results

Each participant was tested for STDs and later quizzed on details like how they met up with casual sex partners and how often.

Men most likely to use such apps included Caucasians and Asian-Americans, men younger than 40 who are well-educated and those who use recreational drugs like ecstasy and cocaine.

One-third of the men indicated only meeting such partners through a club or bar – in other words, in person. Meanwhile another 30 percent used a combination of the bar approach and some form of online dating.

Thirty-six percent, however, specifically identified using mobile apps like Grindr and Scruff. These services connect gay and bi-curious men with other nearby prospective partners, often based on cellphone proximity.

likely to be infected with gonorrhea.”

What can be done?

As the study puts it, “Technology is redefining sex on demand. Prevention programs must learn how to effectively exploit the same technology and keep pace with changing contemporary risk factors for [sexually transmitted infections] and HIV transmission.”

How a couple first meets may not play a direct role in determining the likelihood of exposure to an STD, but the authors warn services that allow for more anonymous encounters generate a riskier playground.

As the study points out, Grindr, now available in 192 countries worldwide, had more than six million users in 2013.

Are Hookup Apps to Blame for Recent Increase in STDs?