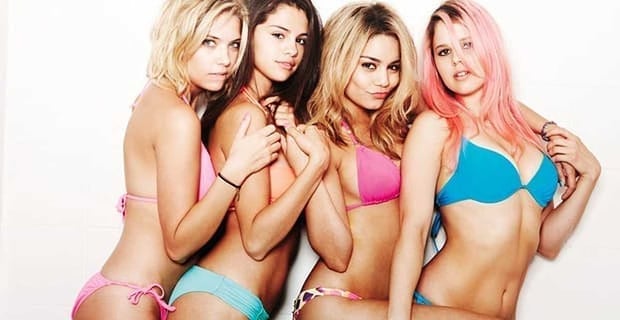 Spring break in America has become known as the calendar hot spot for casual sex and heavy drinking.

It’s depicted in countless films as almost a ritual, where caution is frequently thrown to the wind – along with bikini tops.

In a new study titled “Sex on the Beach,” which was conducted at the University of Washington, researchers attempted to shed more light on such getaways to better understand how men and women interact on them and how well they protect themselves.

After spring break 2009, the research team surveyed more than 1,500 students returning to a large Northwestern college.

They wanted to find out how much they drank, how many partners they had sex with during the trip and whether or not condoms were used.

Of the 1,500 surveyed, half indicated going to a spring break destination. Of those that did, roughly one-third had sex. Nearly half of those encounters were described as “casual.”

” Half of the sexual encounters

About half of the sexual encounters were found to have involved drinking beforehand, with an average of about four drinks per person.

Condoms were used 52.2 percent of the time, with women more likely to have sex without one compared to men.

Women were also found more likely to drink before sex during the trip.

Just more than one-third of those attending spring break said they did so with friends, while 10 percent went with a romantic partner. Those who took a partner were found to have more sex and use protection more frequently.

Those who went with a partner were also found more likely to drink, though they typically reported having less to drink than those traveling with friends.

One takeaway from the study is how cumulative the different risky behaviors appear to be at spring break. Those who engaged in one risk were found more likely to engage in others as well.