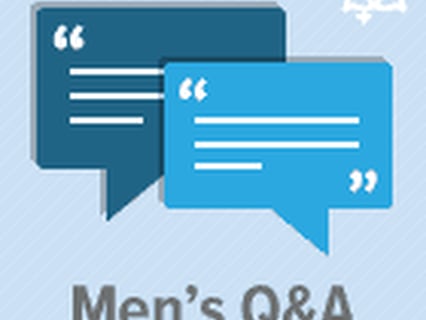 Study: Musical Skills Could Help You Get Laid

Is there a psychological reason why guys with guitars are just sexier? Maybe so, according to new research from the University of Sussex.

Researchers found women prefer a sexual mate capable of producing complex music during the most fertile phase of their menstrual cycle.

Almost 1,500 women participated in the study, with the average age being 28. None were using a hormonal contraceptive at the time, nor were they pregnant or breastfeeding.

Split into two groups, participants were asked to identify the most complex piano composition out of four similarly themed pieces, each played by musical software.

Some samples maintained a simple rhythm using only a few chords, while others progressed into a more difficult and active composition.

After this determination was made with each group, participants were asked which composer they would prefer for a committed relationship versus a short-term sexual relationship.

producing music during their most fertile phase.”

The theoretical composers of the more complex music were generally favored for a long-term affair. However, when they were selected for short-term sex, it was only by women at their most fertile phase. When the chance of conception was at its highest, their assessment of the composer’s potential varied.

A preference was not found when women selected a composer for a long-term relationship.

“The findings of this study provide the first support for Darwin’s original contention that music evolved via sexual selection,” said Dr. Benjamin Charlton, who led the study. “The ability to create complex music could be indicative of advanced cognitive abilities. Consequently, women may acquire genetic benefits for offspring by selecting musicians able to create more complex music as sexual partners.”

The study appeared in the Proceedings of the Royal Society B.