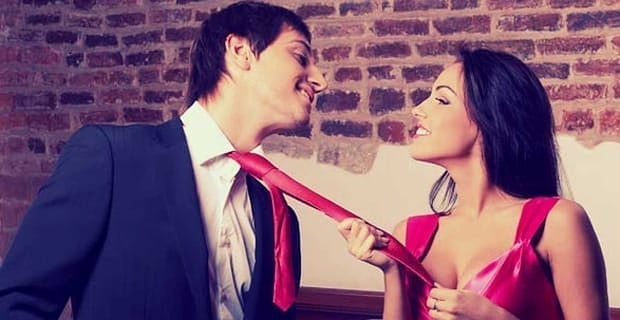 What signals do women send by the colors they wear?

According to research published by Andrew Elliot (University of Rochester), when a woman wears red, she sends out a clear signal she’s more interested in sex than if she wears a neutral tone.

As part of his investigation, Elliot showed heterosexual and bisexual men a picture of a woman and asked them to rate her attractiveness. Half the men saw the woman wearing a red shirt, while the other half saw the exact same woman wearing a white shirt.

Elliot conducted a similar experiment with a red shirt and a green shirt, once more finding the woman wearing the red shirt was seen as more attractive, suggesting it isn’t simply color that attracts men, but specifically the color red.

“The men who saw the woman in the red

To further strengthen this conclusion, Elliot tested and found men were most interested in women who were perceived as openly receptive to sexual advances, rather than women who were simply seen as good looking or likable.

“Red leads to attractiveness precisely because it first leads to perceived sexual receptivity. It is receptivity that is ‘driving the bus’ for the red-attraction relation.”

Men like women who they find as sexually receptive, and wearing red appears to be a clear way to signal just that.

A Man’s Gaze Determines How Sexually Adventurous He Is

Physical Attractiveness More Important Than Men and Women Let On