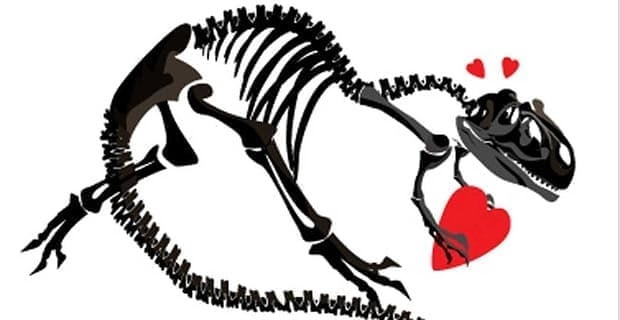 Lately it seems as though Americans are doing a whole lot of hooking up and cohabitating and a lot less tying the knot. Fewer couples are getting married, and those who do marry are doing so later. What’s going on? Has marriage become old-fashioned and out of date?

One huge factor that prevents many young couples from getting married is the D-word: Divorce.

In a recent study at Cornell University, researchers discovered that nearly two-thirds of cohabitating couples were concerned about the social, legal, emotional and economic consequences of divorce.

Many couples think of marriage as simply a piece of paper and something that may leave them feeling stuck in the relationship, especially if they are considered financially dependent on their partner.

Although the divorce rate is often reported to be 50 percent, that statistic is dependent on a number of factors — age of marriage, ethnicity, religion and if this is a second or third marriage.

Generally, 80 percent of first marriages stay together at least five years. And 60 percent make it to 15 years.

But people often avoid marriage to avoid what they perceive as a high divorce rate. And, while marriage may be on the decline, cohabitation is America’s latest relationship trend.

Cohabitating couples feel they can still maintain autonomy and flexibility. And researchers at Cornell University show they’re just as well off as married folks.

“Americans seem to be procrastinating

the big walk down the aisle.”

There aren’t many differences.

There doesn’t appear to be a huge difference between cohabitating and married couples after the honeymoon phase is over.

The study found that cohabitating couples are more likely to gain happiness and self-esteem as opposed to their married counterparts whose gains include shared healthcare plans.

In addition to the increase in cohabitating couples, another American relationship trend has been identified as “stay-over relationships.”

University of Mississippi researchers coined this term and defined it as spending three or more nights with a partner each week but maintaining the option to go home.

Basically, it’s cohabitation but with an even easier way out in case the relationship goes sour.

If the couple breaks up, they don’t have to worry about the lease they signed or the dog they adopted together, making the breakup less complicated and expensive.

These individuals have even more control over their level of commitment and involvement with their partner.

Clearly this is a growing phenomenon, as Americans seem to be procrastinating or avoiding altogether the big walk down the aisle.

Rather, they’re choosing to have the opportunity and freedom to walk away in fear of the messy consequences of divorce.