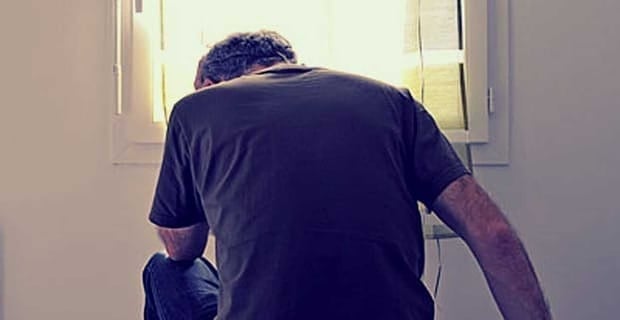 Recently I was a guest of HuffPostLive, an Internet talk show that tackles the most tender topics with grace and an intellectual eye. The topic was entitled “When Predators Are Women” and my fellow guests were all survivors of female rape.

These men were a brave bunch of dudes.

They were brave because they spoke out against a cultural myth that all boys, teens and men like sex — any kind of sex under any kind of circumstance.

And they expressed the confusion they felt because they’d been taught this myth and then were later psychologically coerced or aggressively violated by a woman.

Often the woman was much older and the boy a mere teen who was under her care or under some sort of power dynamic that made it impossible for him to say no.

Other times it was an aggressive woman who used date rape drugs and Viagra as her weapons of rape.

In most cases, the men felt traumatized and, because of the cultural myth, felt helpless to talk about it or reach out for help.

Female sexual predators are rare, but the numbers are unclear because so few men and boys report their crimes.

Women who use social power or chemical weapons to obtain sex with a man (or woman) are as much violent criminals as a male rapist.

“The idea of male rape is

not fodder for snickers.”

So let me make this clear.

The word “no” should be respected no matter the gender of the person. Before any two people enter a sexual encounter, they must be peers who can each give verbal consent.

The idea of male rape is not fodder for snickers. It is a serious crime.

And the wounds of physical and emotional trauma are just as visceral in a male victim of rape as a female victim.

In some ways, it is worse because there are few people they can talk to and few men get the sympathy and therapy they deserve.

My hat goes off to the amazing, evolved men who are beginning to express themselves on this very tender topic.