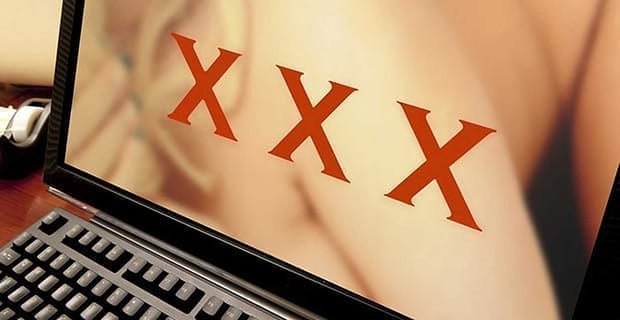 If your boyfriend spends a lot of his time online, you’re welcome to feel a little worried. The Internet provides tons of opportunities for activities that could threaten your relationship, and the fact that he’d rather spend a whole lot of his time online instead of with you or with others he cares about may be a big warning sign about what sort of man he is.

Not every online activity is cause for concern, but there are a few points you need to keep in mind when determining whether your boyfriend is acting inappropriately on the Internet or not.

Context matters: Where is he going?

If you’re concerned about your boyfriend’s online activities, there’s a good chance you’re worried he’s engaging in, or at least looking for, relationships with other women. How seriously you take these concerns depends a lot on where he’s spending his time online.

If he’s spending a truly inordinate amount of time on social networking sites, then you have greater cause for concern. While Facebook and its cousins aren’t devoted to matchmaking, lots of people meet or deepen their connections using these sites.

Finally, if he’s spending a lot of time on a mixed-use social networking website with a dating emphasis, like OKCupid, then you’re justified in asking him some serious questions.

“As long as your boyfriend’s habits aren’t threatening your

relationship, then let your boyfriend do whatever he wants.”

And overall, I agree — there really isn’t anything wrong with sharing a little verbal fun with other attractive women when you’re in a relationship.

The thing is, I define “a little harmless flirting” as randomly meeting someone you feel a connection with and verbally playing with that connection for a short period of time.

Actively putting yourself in a position to meet new, attractive single people so you can seek a connection with them in a space where they’re looking to meet other singles is not “a little harmless flirting.”