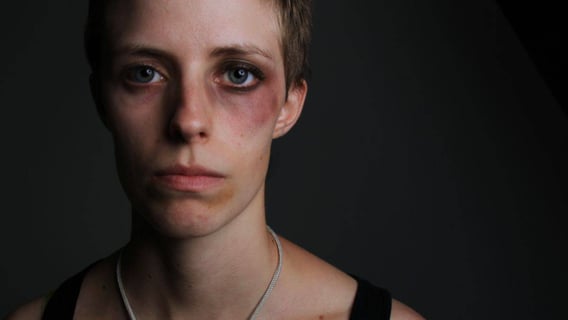 Abuse in teen dating is a major issue, and psychologists have long known certain types of people are more likely to be victimized by it than others. New research finds LGBT young people may be such a group.

The study, which appeared in the Journal of Youth and Adolescence, was conducted by surveying 3,745 youths to examine sexual orientation and gender identification in relation to dating abuse.

Gay, lesbian, bisexual and transgender young people were among the sample, though the majority of the participants were heterosexual. About 6 percent of the group self-identified as either lesbian, gay, bisexual or transgender.

The students involved in the Urban Institute study were from New York, New Jersey or Pennsylvania and were between seventh and 12th grade.

The students were each asked about physical violence, emotional abuse, digital harassment and sexual coercion.

Gay and lesbian teens were found more likely to experience some form of dating violence, but transgender students were found to be the most vulnerable to abuse.

Among the LGBT students, more than 50 percent indicated experiencing some form of abuse in at least one relationship. In every category surveyed, gay teens were at least 10 percent more likely to encounter abuse than straight students.

experienced some form of abuse.”

In terms of just physical abuse, 29 percent of heterosexual students reported experiencing it at least once. Among LGBT students, that number rose to 43 percent.

Additionally, the study found LGBT teens were more likely to admit being abusers themselves compared to heterosexual teens.

“Media attention and the literature on lesbian, gay and bisexual youth overwhelmingly focus on violence involving hate crimes and bullying while ignoring the fact that vulnerable youth also may be at increased risk of violence in their dating relationships,” according to the report.

“Given such high rates of victimization, helping these young people is especially important since teen dating violence can be a stepping stone toward adult intimate partner violence,” said lead author Meredith Dank.