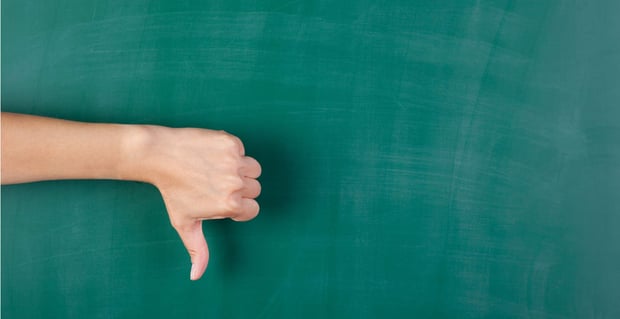 Keeping your wits about you is always a good idea on a first date. For a lot of people, that means avoiding alcohol.

Some stay dry on those first few dates out of respect, others for tradition and some even for safety. Avoiding alcohol also can help prevent potentially embarrassing situations.

Whatever the reason, DatingAdvice.com wanted to know how many Americans do not like the idea of imbibing alcohol on a first date.

Overall, nearly one-third said they do not think it’s OK to have a drink or two when first meeting a potential romantic partner.

Among the most likely groups to say this was Asians, younger Americans and low-income earners.

At 42 percent, Asian-Americans had the highest response out of the 1,080 people surveyed. On the flip side, only 25 percent of Caucasians said they would not drink alcohol on the first romantic outing.

would not drink on a first date.”

Perhaps because of legal purposes, slightly more than four in 10 Americans aged 18 to 24 said they do not agree with having libations for that first date versus only one in five of those aged 54 to 64.

Those earning less than $25,000 a year were more than five times as likely to answer no to the question, “Do you think it’s OK to drink alcohol on the first date?” compared to those making $125,000 or more a year.

In terms of the least likely groups to disapprove of drinking during this sort of activity, gay Americans and respondents living in the Northeast took the cake.

The Breakdown: Americans Who Wouldn’t Drink On a First Date