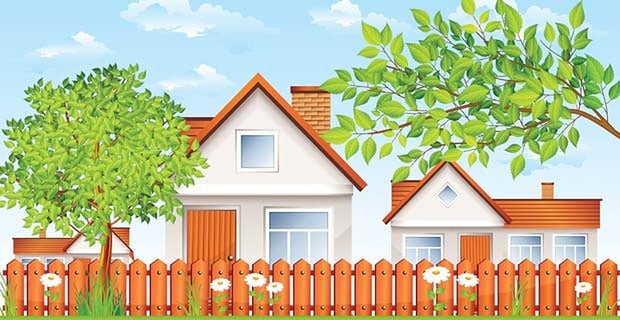 The Pros and Cons of Living with Your Girlfriend

Upon realizing the woman in your life is now nothing more than an annoying and obnoxious roommate, you can walk away from the relationship without the devastation and dividing-of-the-assets drama that comes with divorce.

Some statistics suggest it’s not a good idea.

For example, The New York Times recently reported that living together before marriage results in less satisfying marriages and, ultimately, more divorces than those who wait to live together until they are married.

The Times also reported that “cohabitation in the United States has increased by more than 1,500 percent in the past half century. In 1960, about 450,000 unmarried couples lived together. Now the number is more than 7.5 million. The majority of young adults in their 20s will live with a romantic partner at least once, and more than half of all marriages will be preceded by cohabitation.”

Those fast facts certainly lend themselves to the idea that “living in sin,” as it was once called, should be avoided at all costs.

The presupposition behind these statistics is that when you live with a girlfriend, you’re not nearly as serious about making it work as you would be if you were married.

The idea is that when you get married and then move in together, you do two things simultaneously — you get to know each other as man and wife and you learn to coexist as two people sharing a home.

Conversely, moving in and then getting married doesn’t seem to offer any clear demarcation of your nuptials, just more living together. In essence, this is just an extension of the same lifestyle you’ve been living, including a lack of commitment.

“No matter what you choose

to do, listen to your intuition.”

While I think this is a strong argument, I disagree.

When it comes to living together, I’ve had a lot of experience. I’ve never been divorced only because I executed a trial run with every boyfriend I considered marrying — and there have been several. Once I became aware a boyfriend wasn’t marriage material, I subsequently ended the relationship. No problem.

But I also realize every person and every couple is different. Just because living together first has worked for me, it doesn’t mean it’s right for you.

We all have to choose our own path and only you can decide how you feel about this very important topic. Your religious preference, reverential attitude toward marriage, and the depth of commitment to your partner all play a factor in determining whether you want to get hitched before you live under the same roof.

No matter what you choose to do, listen to your intuition and weigh this matter carefully before you jump into a situation you can’t easily get out of.

Only marry someone you can see yourself with in 50 years, when you’re both wrinkly grandparents who have little more than a lifetime of happy memories.

2 Workouts for a Date-Ready Body

11 Jump-Starters to Revive the Conversation When It Dies