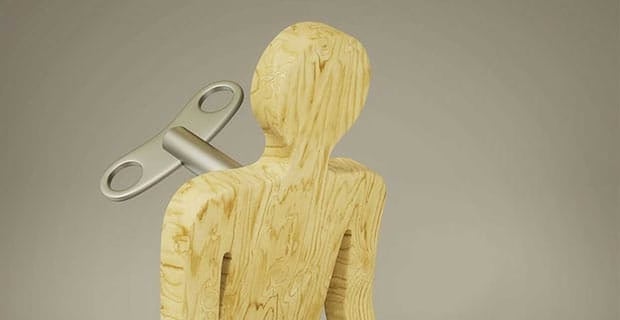 How to Turn Him On

These questions have hounded women for ages. After all, women are caught in a tough spot when it comes to their sexuality. On the one hand, women are incredibly sexual, at least as sexual as men, and have powerful desires and needs they need met, needs which can only be properly satisfied by ruthlessly seducing their partner.

On the other hand, women are taught from a young age that only “bad girls” follow through with these urges and actually pursue their sexuality in a clear and direct manner. It’s incredibly unfortunate, but women are taught that aggressively seducing their man makes them a “slut.”

Caught between these two competing impulses, the biological and the social, women feel they need to learn how to turn their man on in a way that aligns with the public perception they’ve worked so hard to cultivate.

Does this have to be a problem?

It’s easy to argue that women should find themselves free to pursue their sexuality as fully as they want. It’s easy to feel that stifling female sexuality is a huge crime against women.

And these arguments are absolutely correct. Women shouldn’t be judged for their sexuality, women shouldn’t have to feel conflicted every time they want to turn their man on, and the way women’s sexuality has been suppressed really can be seen as criminal.

But none of these arguments are particularly helpful. None of these hypothetical statements change the fact that women do feel conflicted about their sexual and social obligations. While they can guide us toward creating a healthier future, they don’t provide a whole lot of answers for the present.

If you feel conflicted about your sexuality, then you have to accept the fact that this conflict is hardwired into you. It isn’t going anywhere. It isn’t going to disappear. So you might as well use it.

on the inside without guilt or shame.”

If you want to really turn your man on without damaging your social appearance, then you won’t try to fight the internal conflict between your biological and social impulses. Instead, you will leverage it.

Men are incredibly turned on by a woman who is completely tasteful on the outside and completely filthy on the inside. Men love women who can embody both sides of this conflict, who can act totally proper in public and completely depraved in private. You see, this conflict doesn’t need to damage the appeal of your sexuality. It can actually multiply it.

Are there men who find themselves most attracted to women who project their sexuality at all times? Do some men really like women who buck societal expectations and get what they want, from who they want, when they want it? Absolutely. And as long as they’re being relatively responsible with their actions, these women should never be judged for pursuing their impulses.

But if you’ve read this far into this article, then I’d bet a chunk of change that you aren’t one of those women. I’d bet you feel the conflict. You can try to go out and be that ultra-confident, ultra-sexual, ultra-aggressive woman, but doing so probably won’t feel congruent and won’t do a whole lot for you or your man.

So use it. Be “good” on the outside and “bad” on the inside without guilt or shame.

And guess what? Not only will playing with this conflict turn your man on, it will be just as exciting for you.

How to Meet Single Men Over 40