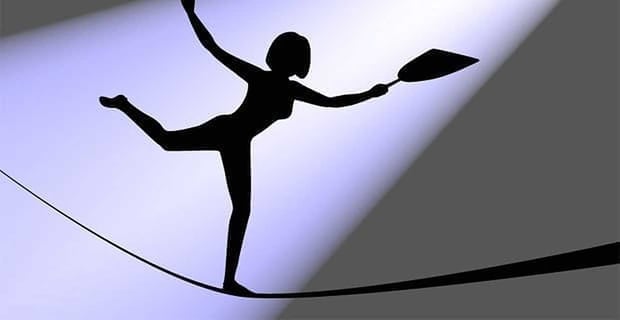 Free sex seems to be happening everywhere — free that is, if the romp isn’t with a married man and leaves a text trail. But it does seem like some women are living out the lives of the characters in “Sex and the City” — trying to think like men when it comes to relationships and hooking up.

But there’s one big elephant in the living room: Most women weren’t biologically wired to hook up, and culture doesn’t trump biology when it comes to women and sex. Adopting a model of male sexuality works for some women, but only a scant few.

One reason women struggle so hard to adapt to the hookup culture is the pesky, yet magical, bonding hormone, oxytocin.

Oxytocin is the chemical that bonds parents and children and couples. Oxytocin is released in large doses during breastfeeding, pregnancy and…female orgasm.

So after women have sex with a guy, with expectations of a romantic relationship in the future or not, they’ve begun to create a bond with him on a cellular level.

This bond is critical in developing intimacy in relationships, but unfortunately, men don’t always bond through sex. They can have sex with the same woman for months and never fall in love.

Of course, they can also have fabulous, magical out-of-body experiences in bed with the woman they do love.

One study by researchers at Durham University found that women have negative feelings after casual sex experiences. And the more previous sexual partners a man has, the more likely he is to quickly perceive diminished attractiveness in a woman after first intercourse, according to researchers David Buss and Martie Haselton.

“Trying to create that bond through sex

is dangerous to a woman’s heart and body.”

The risks in a sexual encounter are much higher for women.

Let’s start with any bug women could pick up (we are the ones who accept deposits after all), including the biggest bug of all — an 18-year case of parenthood.

Sigh. Despite our race for gender equality, there are still far more single mothers than single fathers. Women are the ones who end up carrying the diaper bag.

Research indicates that single mothers suffer from worse physical and mental health, while there are adverse affects on their children as well.

Then there are the run-of-the-mill bugs and the killer bugs. Sex is a high-risk hobby for women because they are most likely to walk away from a hookup with an STD.

Women are twice as likely to contract HIV through unprotected heterosexual intercourse than men, but having herpes makes this risk even higher.

Anthony Paik, a researcher at the University of Iowa, found that those who hook up are more likely to have multiple partners, making the spread of STDs even more likely.

It’s really not worth risking your health and your ability to conceive children in the future (STDs can complicate getting pregnant when the time is actually right).

It’s obvious that women have been wired to bond, but trying to create that bond through sex is dangerous to a woman’s heart and body.

If you’re looking to develop a serious relationship, your best bet is to hold off on sex until your partner is committed (this requires a verbal affirmation, not just an assumption). Your goddess-like female body and your heart will be sure to thank you.

“He’s Mad That I’m Not Ready for Sex”