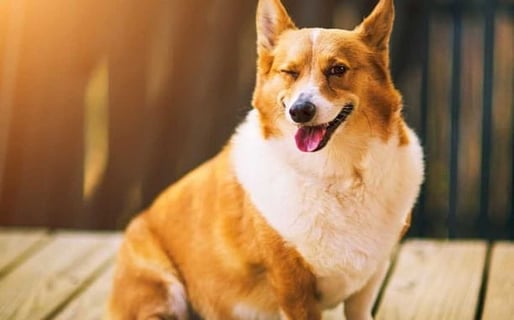 Most dating sites offer you the ability to send some flirty, noncommittal messages to the men you find attractive. The most common and suggestive of these is the “wink.”

When you choose to “wink” at a man, that man will be notified how a woman picked him out and showed interest in him, and if he opens the “wink,” he will see you were the one who sent it.

As you can imagine, sending a wink is a popular action among women using online dating websites. But are winks actually effective? Or are they worse than a waste of time? Can sending a wink actually ruin your chances with a guy?

As a man, navigating an online dating website isn’t that much less confusing or less fraught with peril than finding your way through a real world singles environment (like a bar). Even after reading a woman’s online dating profile, there’s no real way to know if she is going to be interested.

Men can read a woman’s profile, feel like they connected in an endless number of meaningful ways, send her an incredible message detailing these connections (without coming on too strong) and still fail to receive a response from her. Because there’s no way to know whether a woman will find a man attractive or not, every single message he sends out is a gamble.

“By sending a wink, you entice a

And women on dating websites make this matter even worse because, as a general rule, women don’t send out a lot of first messages on these platforms. Most women are too busy responding to the flood of messages they’ve received to spend too much time browsing for new men to talk to, and women have at least as many problems as men when it comes to marshaling together the nerve to actually send out a full message to someone they find attractive.

Winks can solve a whole lot of these problems all at once. A wink allows a woman to quickly and easily tell a man she’s interested in him without having to spend a lot of time and attention trying to craft together a detailed message. And when a man receives a wink from a woman, he learns, beyond all doubts, that she is interested in him and he can send her a message with confidence.

Do men prefer a message?

In fact, some men will actually prefer a wink over a full message. An online wink sends the same signal as holding eye contact and all the other little cues you send out to men in the real world letting them know you welcome their approach.

By sending a wink, you entice a man to make the first bold move, and while it may sound like a massive over-generalization, plenty of men and women prefer this dynamic to the woman taking the lead.

So if you find an attractive man online, go ahead and wink at him.