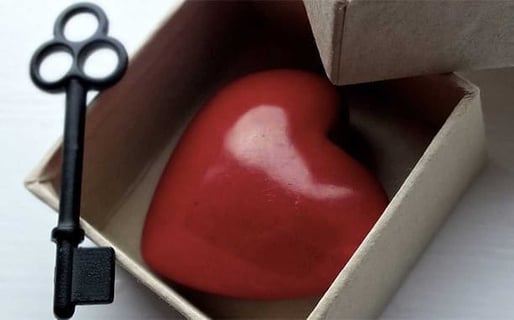 Taking care of your safety is the last thing you want to think about when you’re getting caught up in the excitement of dating. Even though the chances of you entering a dangerous dating situation are slim, you still need to take care of yourself and make sure you protect against, and are prepared for, the potential unsafe scenarios the dating world has to offer you.

Always meet other men somewhere public so you can get to know them a little bit and can get a read on the energy they put off.

Even if you’re meeting someone for casual sex, it’s a good idea to meet them somewhere public for just a couple minutes beforehand to make sure no red flags pop up. It’s better to realize a guy seems really creepy in person at a crowded coffee shop than at his apartment.

2. Make sure someone knows where you are.

I know it’s kind of a mood killer but get some identifying information from the men you meet and send what you have to a friend you trust.

Any guy worth hooking up with will be fine with you taking a precaution or two.

“You could rush into a relationship only to

realize he isn’t the man you thought he was.”

Public sex locations and cruising spots aren’t as popular these days as they once were since most modern guys looking for anonymous encounters prefer to use phone apps and websites like Grindr to connect with other men.

But these locations do still exist, and if you’re going to use one, you need to keep your wits about you. Most of these locations are perfectly safe and so are the encounters you’ll have at them (as long as you’re using protection), but you still want to make sure someone you trust knows where you’re going (or where you frequent).

You can catch an STI from all sorts of sexual acts, and some STIs are certainly more serious than others. But as a general rule, you should always use condoms and avoid too much direct, potentially STI-spreading contact with anyone unless you’re in a monogamous/monogomish relationship with them and you’ve both been tested within a reasonable incubation window for any STIs either of you might have.

5. Don’t rush into a relationship.

This last tip has more to do with emotional safety and not physical safety. You’re probably not going to rush into a relationship with a man and then realize he’s a serial killer and you’re his next target.

But you could very well rush into a relationship with a man only to realize a month or two later he isn’t the man you thought he was. Don’t let yourself get devastated so easily.

Are You Addicted to Dating?