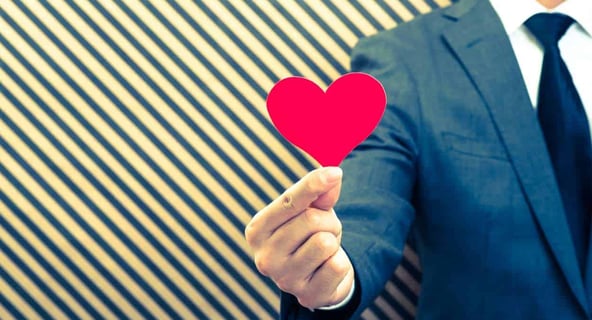 With the announcement that reality TV hottie Kim Kardashian and NBA star Kris Humphries have finally been declared legally divorced and pregnant Kim can safely have her baby out of wedlock, we can all breath a sigh of relief.

But if you’re looking for lessons in the “romance and demise” of this celebrity couple, the pitfalls all lie in the numbers:

Six is the number of months the star power couple dated before they became engaged.

Subtract the number of days they were apart due to their professional traveling schedules and you can get a picture of what a whirlwind romance this was.

I usually suggest a couple dates for at least a year and lives in the same city during that year before becoming engaged.

That’s the number of carats in the engagement ring Kris gave Kim.

Couples with the most insecure attachment tend to attach big-ticket items to their romance as a way to compensate.

“Marriage is a big deal. It involves emotional

This is the reported cost of the wedding. Of course, rumor has it since most of the televised extravaganza was sponsored, this bride and groom made money on the event.

But for the rest of us, know this: Sometimes a large public wedding with considerable financial sacrifice is a compensation for the insecurity of the bond.

That’s the number of days the marriage lasted.

Unless there is something toxic, like drug abuse or violence, newlyweds should test drive a marriage for at least a year before even considering separation. And if there are bumps, a professional therapist should be on hand to help steer the ship.

These two chose to do neither. And the rumor mill is buzzing that infidelity was part of their short-lived union – another predictor of divorce.

That’s the number of days in divorce court that it took the couple to detangle from their short-lived bliss. It took seven and a half times longer to divorce than to be married.

Lesson for all: Marriage is a big deal. It involves emotional commitment, sexual exclusivity and financial risks. It is not something to be taken lightly or something done for commercial purposes.

Interestingly enough, one of the biggest benefits of marriage is children produced by marital unions tend to do better. Kim seems to be breaking that rule, too.

What do you think of the Kim Kardashian and Kris Humphries divorce?

Singles Who Hide Political Beliefs May Enter a Rocky Road