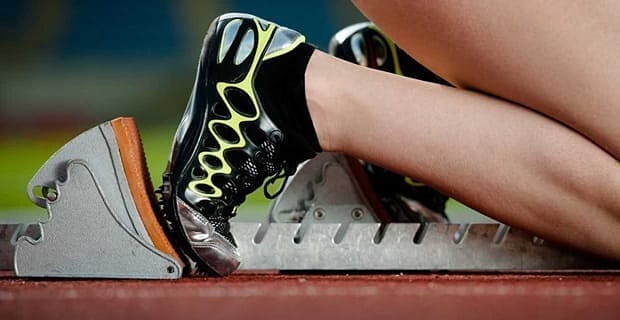 What comes to mind when someone mentions a nice girl?

All of the above descriptors create an accurate picture of the stereotypical nice girl, and by contrast, provide a blueprint for drawing the edges around the “mean girl” archetype.

In our culture, a mean girl is any woman who is assertive, who commands attention and demands recognition, who is more concerned with gratifying her own needs than with making sure everyone else is taken care of. As much as a nice girl puts others first, a mean girl makes sure she gets hers, no matter what.

At first glance, it seems obvious most girls want to be nice and “not mean.” But before you pick sides, you need to consider a very important question…

“No man wants to babysit a nice

girl whose needs need to be guessed.”

Yes, there are plenty of girls out there who are really, truly, deeply mean. Some girls in this world not only act without consideration for others, they actually attempt to willfully hurt anyone who crosses their path. These women are mean, without any doubts, and no girl should aspire to be one of them.

Lots of women who purposefully stay under the radar secretly ache for recognition. A lot of nice girls unconsciously hurt themselves and those around them by repressing their desires and developing resentment for the fact that they never receive what they want, no matter how much they give.

No man wants to babysit a nice girl whose needs need to be guessed, whose mind he will constantly need to read, and who he will never know if he’s satisfying or not. Men want to date women with a healthy sense of entitlement, and calling this quality mean misses the point.

Who Should Pick Up the Tab?