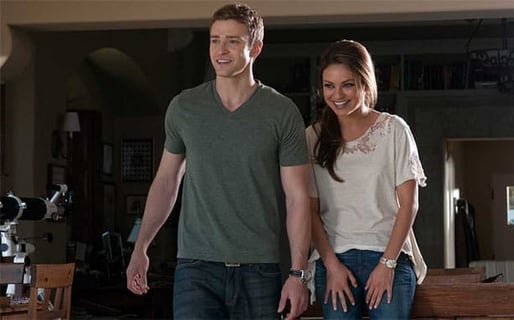 Friends With Benefits: Is it Right for You?

You’re a liberated woman. You’re smart, independent and nobody’s fool. You’re tired of guys who take advantage of your trusting nature and generosity, so maybe it’s time to put yourself first.

You’ve been around the block a time or two and are fed up with bad relationships, but you still have those urges that can only be satisfied between the sheets. Maybe it’s time to consider finding a “friend with benefits.”

Not so fast. It sounds great on paper, but so much can go wrong. Before you decide whether it’s the right thing for you, consider some of the unintended consequences.

Sex is a natural drive, that’s true. But there is a rationale for the double standard that allows men to partake in unlimited, gratuitous sex while women are scorned for similar behavior.

Social standards may herald the man as a studly playboy while the woman will be derided as a slut. You know it’s still true. Women can get pregnant and men can’t.

A “reputation” can cost you a promotion at work, dates with great guys or, worse yet, may result in unwelcome advances and expectations from co-workers and other men you once respected.

“What if you fall in love with him

but he really does just want the sex?”

OK, so you will limit your activities to one special friend and keep it very discreet. Is that really much different from a relationship? And how will you know what the man’s intentions and motives really are?

Few men will turn down no-strings sex with a lady like you. But can you really expect him to remain detached once he has tasted the depth of your exquisite femininity? Is it fair to tease him with the candy but make the meaningful compassion out of bounds?

And what about you? If you play with fire, somebody is going to get burned. Maybe he can separate sexual gratification from love, but are you sure you can?

What if you fall in love with him but, unlike the movies, he really does just want the sex? You could be setting yourself up for your biggest round of emotional turmoil yet.

Truth be told, some people really do pretty well with a booty buddy. But women are designed for making love while men are groomed for the bump-and-run. The likelihood is the woman will be the “friend” to suffer while the man reaps the “benefits.” Be careful.

Casual hookups have always been popular with young people experimenting with their newfound erogenous zones. But the best candidates for a successful friendship with benefits are really those second-time “benefiters,” who have the maturity and the wealth of sexual experience to know the difference between lust and love and can take physical fulfillment for what it is — just sex.

Are There Really Benefits to Friends with Benefits?