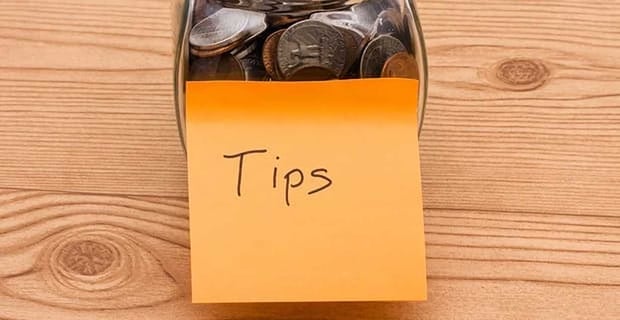 How to Talk to Your Boyfriend About Sex

Even the most confident man is just one bad sexual performance or criticism away from devastation. He may be bummed out by rejection when he’s meeting women, but he’s devastated when he thinks his sexual performance does not meet a woman’s standards.

Of course, every woman has the right to expect the kind of sex she deserves and to train her bronco in the methods that give her the greatest pleasure. But it’s a touchy subject that must be approached wisely and delicately to get the best result.

Start by stroking his ego.

Don’t just start with something positive and then go right to your wish list of things you want him to do in bed. High (very high) on the list of words men like to hear are these:

“You know what I was thinking about all day? The way you (fill in the blank) when we were making love last night. It was so great.”

Your guy now feels like a rock star and a super hero rolled into one. He now knows (or at least believes) he can please you and is an adequate lover. (Warning: Make sure you pick something you really like because he’s going to be doing it a lot.)

Ask him what he likes.

From this point, you might go to, “How about you? What do you want me to do to make it even better?”

Now you’ve complimented his performance and given him the opportunity to tell you how you can be a better lover for him. And it’s been a naturally flowing conversation, with no sign of criticism or neediness.

“You know what we should try?”

He might just go ahead and ask you what you like at this point. If he doesn’t, you can throw in your first hint of what you would like him to do. Suggest something that would be fun for you to try next time. “Well,  if you want, we could try (fill in the blank)?”

Take the opportunity to explain to him where your highs and lows come in and how you would love for him to follow your signals sometimes.

Of course, he may have his own issues with control that need to be considered too, so ask him about that. He will not volunteer information that might reveal a limitation to his sexual potency, but it is in your best interest also to do what you can to increase his endurance.

Too much of a good thing for you might mean the end of the show for him.

Do it in the pursuit of science.

Men are always up for sexual games and trying new things. You could get a Kama Sutra book and let him pick a couple of positions, and you can find something that will work for you, too. Keep trying until you get where you want to go.

You might have been inspired while thinking about his great lovemaking and thought of something you want to do with him. Or you could have been talking to a girlfriend who mentioned something that sounded really great. Run it by him.

Your purpose can seem to be research for the sake of a better sex life, and it is also easy to convince him that you never want sex to get boring (for him, of course).

He definitely does want to please you. Start with the assumption that even mediocre sex is pretty good, and never make him feel inadequate. You are just trying to make a good thing even better for both of you.

Sex, like everything else, takes a little practice to make improvements. If every episode becomes a new adventure in sexual delight, he may be very willing to put in the ground work.

Reward him when he gets it right, and compliment him on his sexual performance outside of the bedroom. Chances are, you’ll be a happy lady with a permanent smile.

First Date Doldrums: How to Liven Up the Conversation

How to Know the Difference Between Love and Lust

How to Make a Guy Initiate Sex

How Slow is Too Slow to Progress in a Relationship?