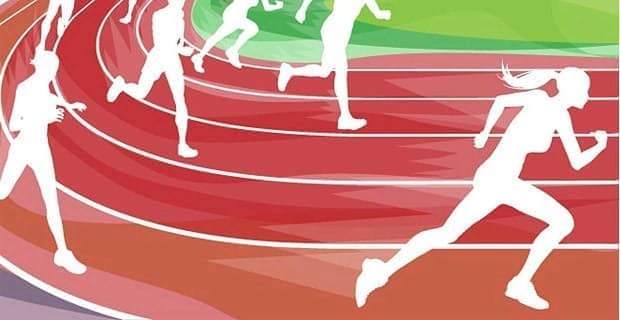 This past week, I watched a good 20 hours of the London 2012 Summer Olympics, and I can tell you with certainty that placing second is absolutely nothing like winning first place. It’s the difference between being an Olympic champion and . . . being that other person. So goes the same for being a man’s second choice in love.

But what does it mean to be the runner up? Whether it’s real life or an online dating site, being the “safety” just sucks. So how do you deal with it? What do you do if a man chooses you because his first choice wasn’t interested or available? Is it even a big deal?

The simple answer is yes.

Deal with the situation with grace and dignity.

If you never find out you were his second choice, then don’t worry about it and keep on keepin’ on.

But if you catch wind of the fact that you’re the silver medal winner, then approach your guy and give him a chance to explain himself. If he doesn’t have a good reason, then you should rethink the current status of what you mean to him.

However, if you knew all along that you were never the belle of the ball, then you need to check yourself and ask, “Will he ever care about me the way he cares about her?” The answer is your answer.

Remember that childhood rhyme, “First the worst, second the best, third the one with the hairy chest”? Well, it doesn’t apply here. Don’t waste your time on a man who doesn’t hold you at the forefront.

Sure, the supporting actress can win an Oscar but she’ll never get the same fanfare of a lead. Demand to be the gold medal winner.

Can You Watch Your Partner Have Sex with Another Person and Not Get Jealous?

Are Open Relationships a Good Idea?

The Different Types of Open Relationships